As the excitement builds in the lead up to this country’s hosting of the Caribbean’s premiere Festival of the Arts in 2019, Dr. the Honourable Keith Rowley, Prime Minister of Trinidad and Tobago signed the Host Country Agreement for CARIFESTA XIV with Ambassador Irwin La Rocque, Secretary General of CARICOM. The signing took place on Tuesday December 4th, 2018 at the end of the 18th Special Meeting of the Conference of Heads of Government of the Caribbean Community on the CARICOM Single Market and Economy, at the Trinidad Hilton. The signing of this official agreement further demonstrates Trinidad and Tobago’s full commitment to hosting the region’s premiere Festival of the Arts, CARIFESTA XIV which takes place from August 16-25, 2019.

CARIFESTA XIV , 2019 will see the coming together of artists, cultural practitioners and businesses from throughout the region, all responding to the call of this festival’s theme: The Tangible and Intangible – Connect. Share. Invest. This Festival was officially launched on October 23, 2018, at the Trinidad Hilton and was broadcast to the world via live stream courtesy TTT Ltd. For those who missed the live event, the Caribbean Broadcasting Union has rebroadcast for the region to enjoy a taste of the coming excitement. The event was punctuated with performances; from soca, to chutney, to folk dance, to Indian dance, steel pan and carnival arts.

The members of CARIFESTA’s Interim Festival Directorate (IFD) were present in Trinidad and Tobago for an update on the plans for the Festival from the Host Country Secretariat and were on hand to join in the excitement.

Invitations to participate in CARIFESTA XIV have already been sent to CARICOM members states and according to Community Development, Culture and the Arts Minister, Dr. the Honourable Nyan Gadsby-Dolly, “this signing is yet another major milestone in the journey to what is truly a Caribbean Celebration of the Arts. We will be on stage for the world to see; what an exciting time! TT will make the region proud.” 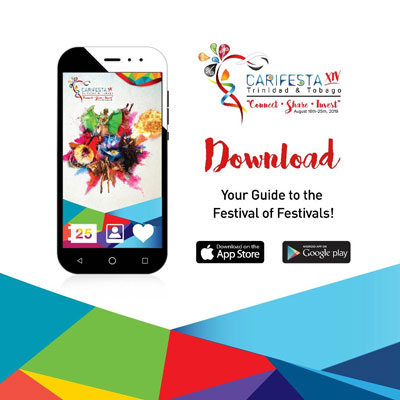 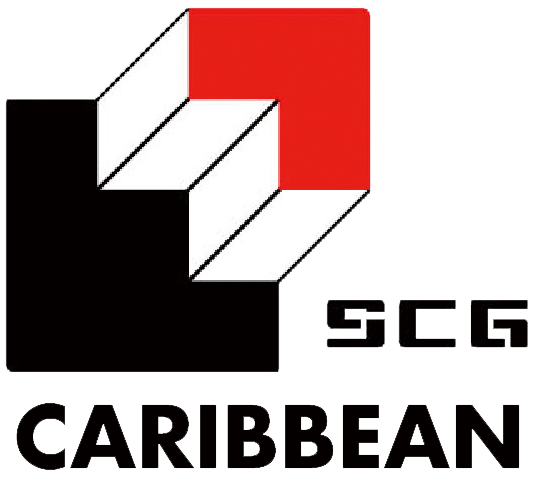 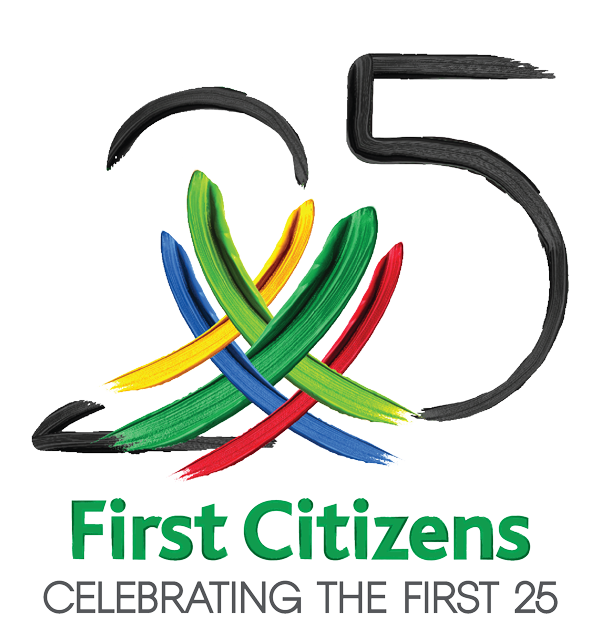 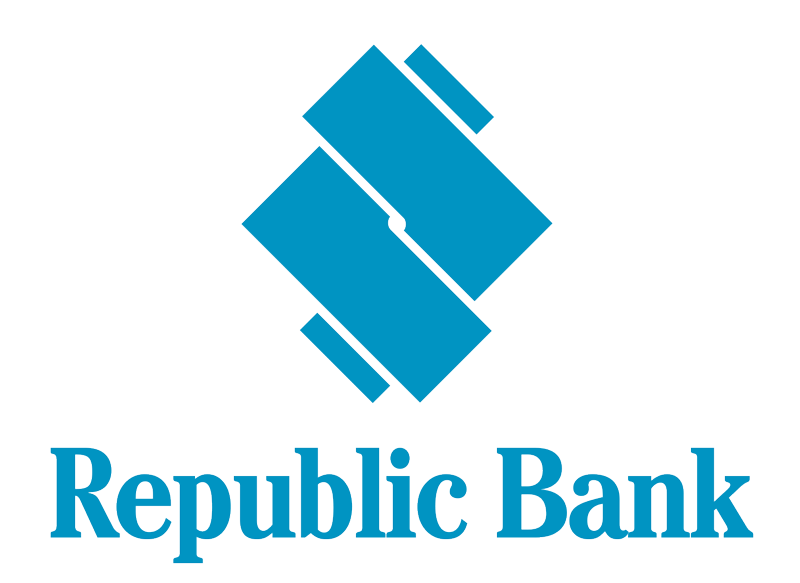 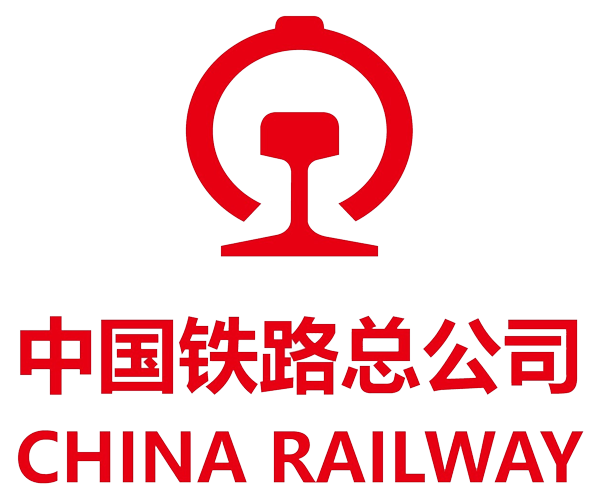 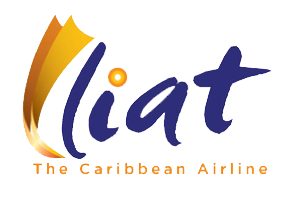 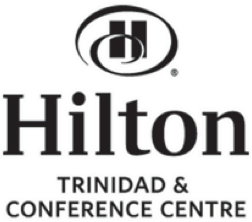 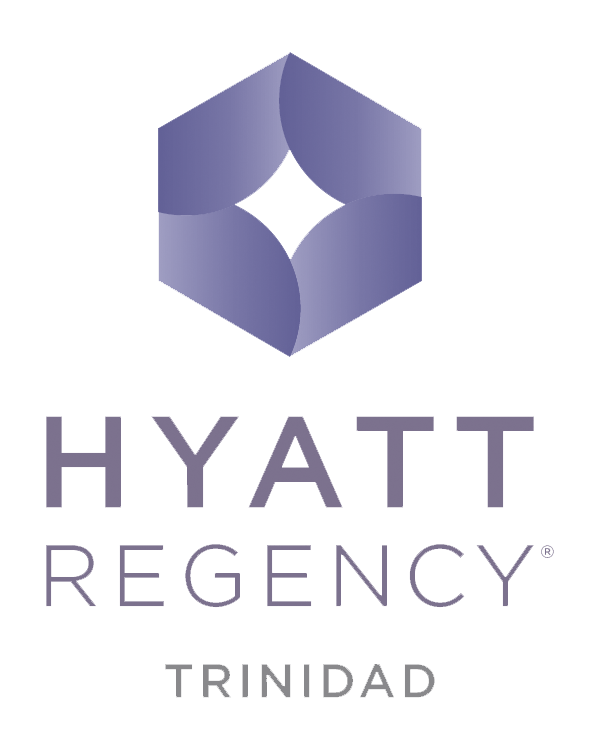 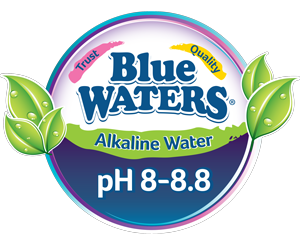 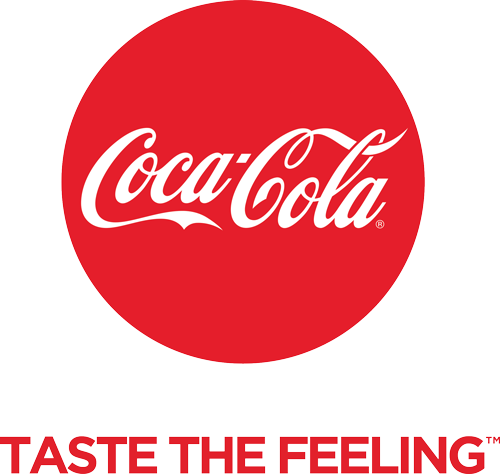 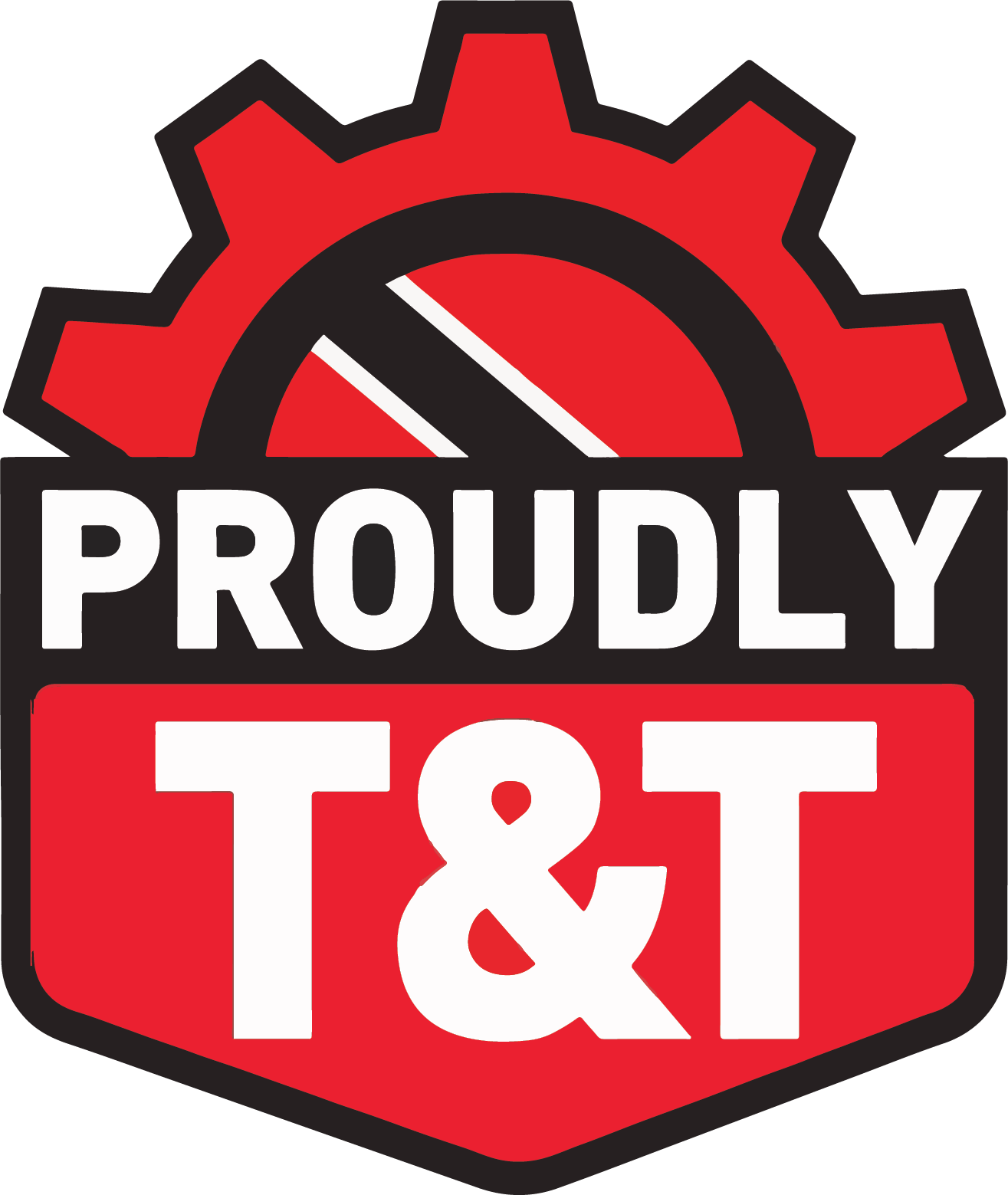 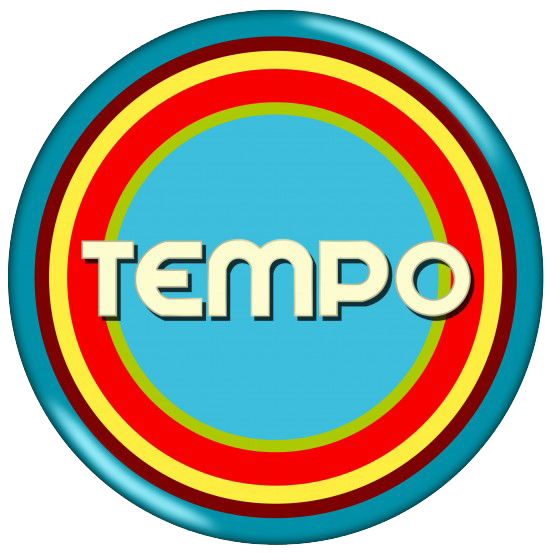 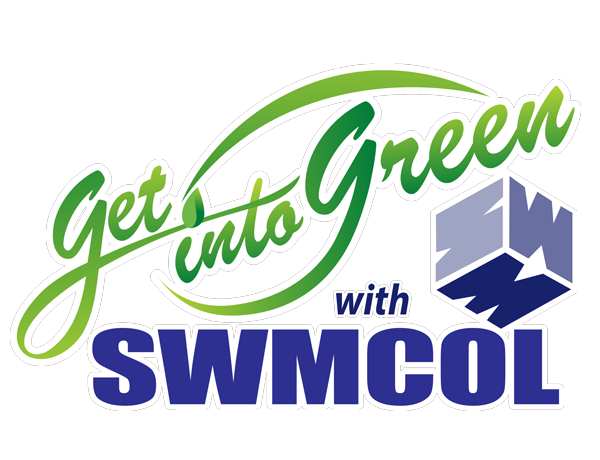 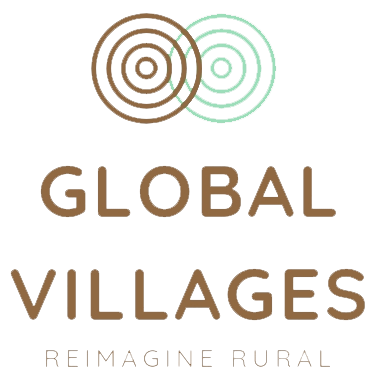 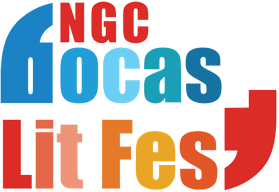 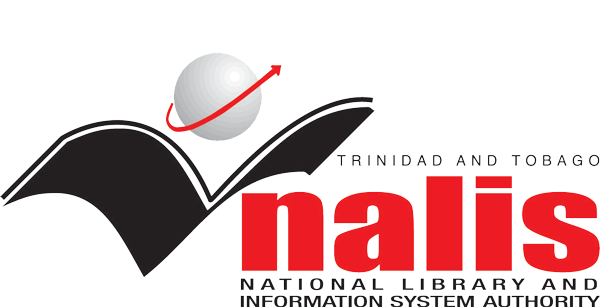 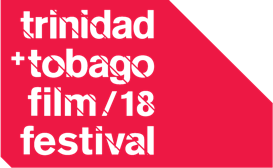